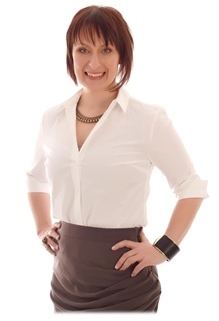 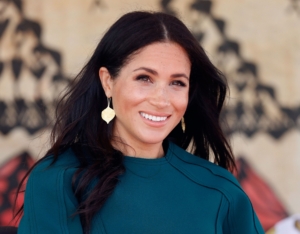 The Duchess of Sussex was once a screen actress appearing on multiple popular shows like Suits, 90210 and When Sparks Fly. Meghan Markle has since left the glam of Hollywood for the glam of the royal family, marrying Prince Harry in 2018.

Before she was royalty, she studied at Northwestern University and had a lifestyle blog called the Tig which featured influential women. The website was made to “reframe the beauty content to include think pieces about self-empowerment.”

Like so many mixed-race women in entertainment, she had a hard time acquiring roles early on because she “wasn’t black enough for the black roles and [she] wasn’t white enough for the white ones.” She has spoken about her problems with self-identification and how she came to embrace it and be a voice for others who might be suffering from the same.  Her ability to persevere through these challenges would allow her to eventually land a secure role on season seven of Suits.

Entering the Royal Family, Markle has used her platform to advocate for charities, causes, and social matters. She has openly talked about menstrual health and the stigma associated with it.

Committing herself to gender equality in her work with the United Nations, she received a

standing ovation on International Women’s Day in 2015. We hope to see again the social media presence once Meghan Markle had and the ability to bring awareness to various urgent issues.