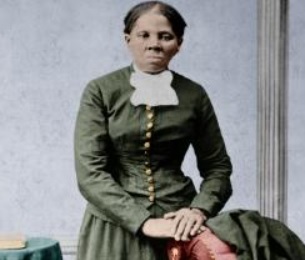 Any discussion of historical black women must include the “Moses of her People”, Harriett Tubman, who was born a slave and at age 5 was rented out as a domestic servant.  While famous for her activities on the Underground Railroad, she used it herself to escape north but returned many times saving dozens of people.  She was never caught and never lost any of those she helped despite a $40,000 bounty on her head (that’s the equivalent of over a million dollars today).  Less known is her role as a Union spy and scout during the Civil War, where she often disguised herself as an old woman to learn troop movements and supply lines from enslaved peoples in the south.  During this time she gave food, shelter and helped find jobs for many blacks.  She also worked towards women’s suffrage with Susan B Anthony after the war, was a nurse, and set up a Home for the Aged in 1896.  When she died in 1913, she was buried with Military Honors. 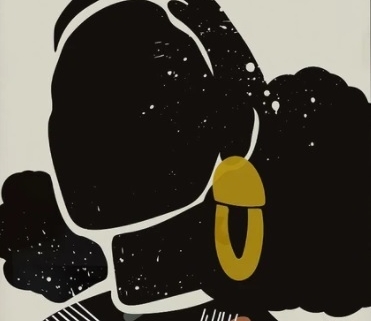